Being in the right place to share His love and consolation

When war broke out in Ukraine, 24-year-old Arthur resigned the US digital security company where he worked, and traveled to Kyiv to serve his homeland. In this way he can assist family and friends and he makes a positive contribution against the injustice that takes place.

Since 2015, Arthur Polinchuk has lived and studied in Oregon. Every year he returned for a family visit to his native country. Because he has been deregistered from Ukraine, has no military experience and has not undergone conscription, carrying a weapon is not something he prefers for the time being. “The situation is far from positive. It’s not like you often see on TV, that a main character becomes the hero in a thrilling war movie.” 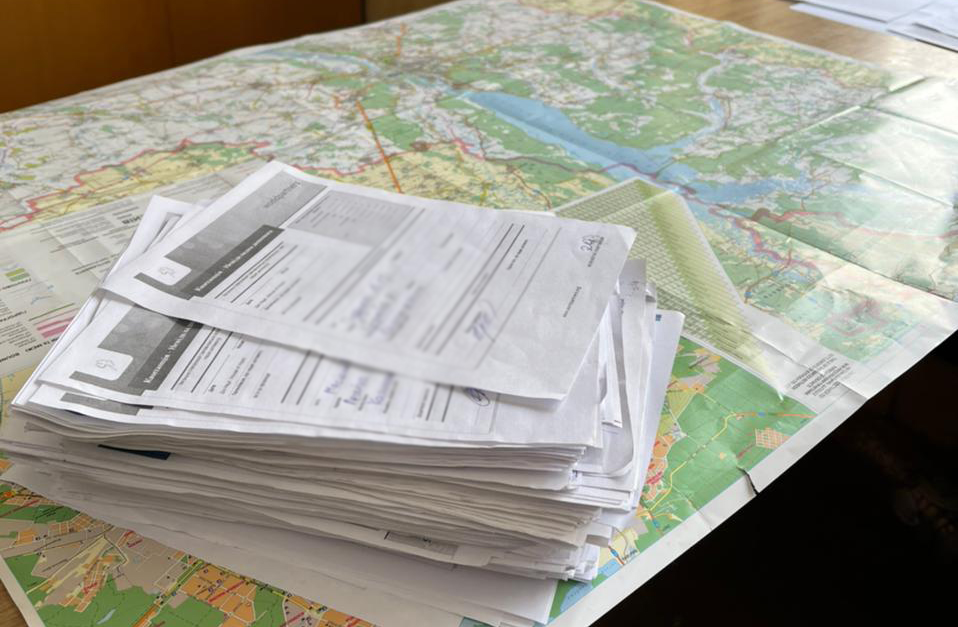 Circles around villages and hamlets

Through the ‘New Life Church Kyiv’ he helps his team with the administration and distribution of food parcels. He shows a map of the region around the capital, surrounded by circles of villages and hamlets where they have been. They are villages that have been occupied and are ‘free’ again. The job seems simple, but lists must be made in advance and many calls to local authorities must be made. In addition, there is a lot of paperwork to arrange with names, addresses, dates of birth and signatures. Much has to be digitized. They are often long working days, of more than eight hours a day. Arthur: “We often receive grateful responses to the distribution of the seed vegetables, seeds and literature. Many people feel that they have been forgotten.”

“Sometimes things turn out differently, like after a long day at work, when everything was distributed and we wanted to drive back. An angry woman then approached us threateningly. She intimidated us and we thought it was unfair. We help where possible, ‘do good’ and reach out as far as we can and then such a negative response…. After she had left and we had recovered a little bit of her reaction, her neighbors came over to apologize for her behavior. They would share their food with what they had received. They also shared why she was so upset; the week before, a bomb had exploded in her house. Her newly married daughter, husband and other loved ones died. She was the only survivor. In that moment you realize you know you are in the right place and can share His love and comfort.”

“They would share their food with what they had received.” 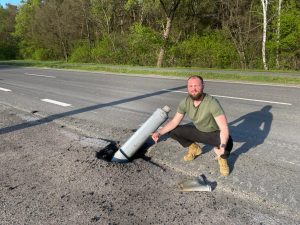 Arthur: “Every day we see burned tanks on the side of the road, destroyed houses, rocket shells and bomb craters in the roads. We have seen everything you can think of. Many Ukrainians long for peace and that can only happen when the Russians are gone. I see children playing differently than before the war. They play ‘checkpoints’ with each other or patrol their neighborhood, using a stick as a machine gun. Mentally it is very difficult. We are now engaged in a physical battle, but mentally the war, the loss and the trauma will continue much further.”

Victory is more than peace

“I’m staying here and want to make an impact on the situation. I’m glad to be a part of our church’s outreach work and not have to sit at home. It is not without danger, but I experience God’s providence and His protection.” At the end of the interview, Arthur asks to pray for victory. That affects all Ukrainians worldwide, because their worries about the threat and fear of losing loved ones will stop. Victory is the only way to peace. The population suffers a lot and we hope for justice. That we get the areas back, but above all that the future generation may grow up without a spiral of senseless violence. 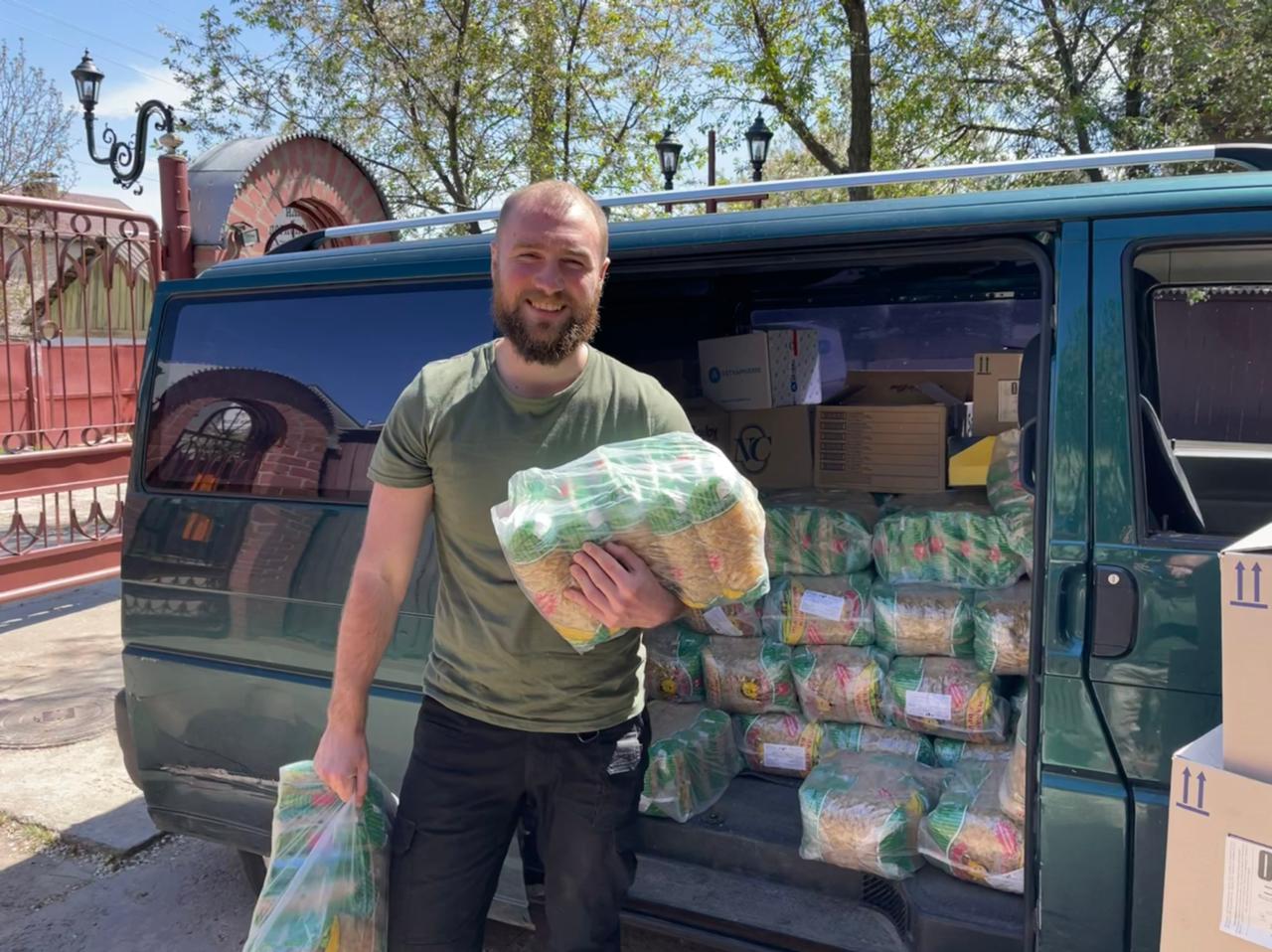